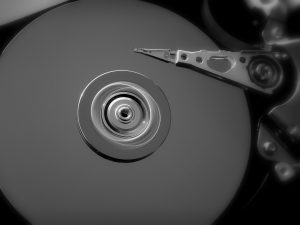 Veeam was found in 2006 by Ratmir Timashev and Andrei Baronov. The following year, it started to gain attention in 2007 with its free VM backup copy product. Thereafter it became a basis for Veeam’s software in hardware virtualization by providing data-protection.

Veeam Endpoint Backup Free was introduced in 2015 which supports PCs running 32 and 64 bit versions of MS (Microsoft) OS. Veeam also released FastSCP for Microsoft Azure in the same year, a tool for copying files between Microsoft Azure VMs and on premises.

The following year, they launched another Veeam Backup for Microsoft Office 365, a software to back up Office 365 Exchange Servers. As a result, it is one of the fastest growing back up IT solution in the market due to it’s flexibility and cost efficient packages.

Veeam ONE offers complete visual for your IT environment regardless virtual, physical or cloud workloads. It offers active monitoring and notification through interactive tools. Thus, any potential problems with your current workloads will be notified beforehand.